All many of us know of Turkey is the beautiful white sand beaches. But the land beyond the Bosphorus is extremely diverse: rugged high mountains, subtropical forests, barren semi-deserts and snowy volcanic landscapes are as much the faces of the Lesser Asian country as rugged coastlines and extensive swamps. All these habitats are populated by a variety of special animals and plants. Turkey is a bridge between Europe and Asia. Every spring and autumn, the largest air show on earth is performed in the sky above the Bosphorus: tens of thousands of white storks, birds of prey and songbirds then pass the seam between the Orient and the Occident on their migratory journeys.

Most of Turkey´s animal species, however, live in Anatolia's natural spaces all year round. Large swarms of waders and waterfowl populate the marshes of the Göksu Delta. In the wide steppes of the Anatolian plateau live ziesel, golden jackal and the endangered Anatolian wild sheep. The deep forests of the Black Sea Mountains with their huge beech trees and colourfully blossoming rhododendrons look like an exotic variant of Central Europe´s native beech forests. Numerous brown bears still live in these Black Sea Mountain area and, as was shown during the filming, they do so in peaceful coexistence with the mountain farmers. An old lady and her granddaughter give information about the coexistence of man and bear. Also in the south, on the other side of Turkey, where the Taurus flanks the Mediterranean, there are mountain habitats. Beneath the snow-capped peaks of the Taurus with its orchid and gentian embroidered mountain meadows, Bezoar goats, the ancestors of the house goat, graze. At the foot of the mountains, in the Göksu Delta, hundreds of sea turtles weigh their massive bodies ashore every year to entrust their eggs to the fine sand of the wide beaches. 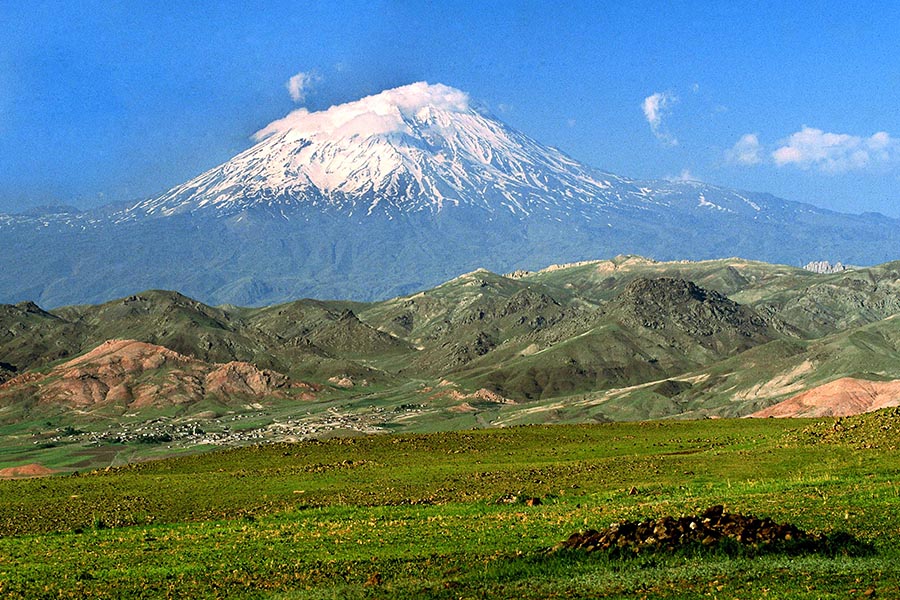 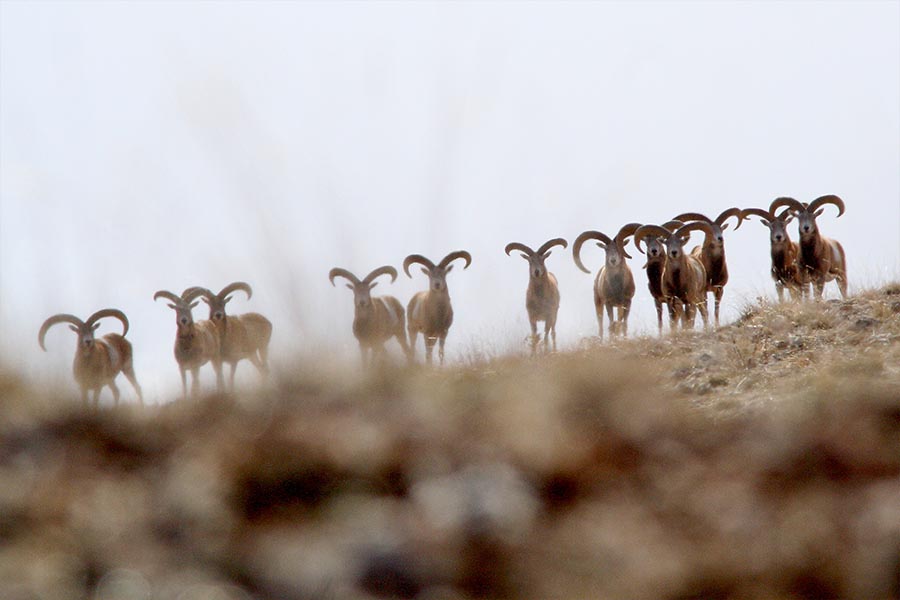 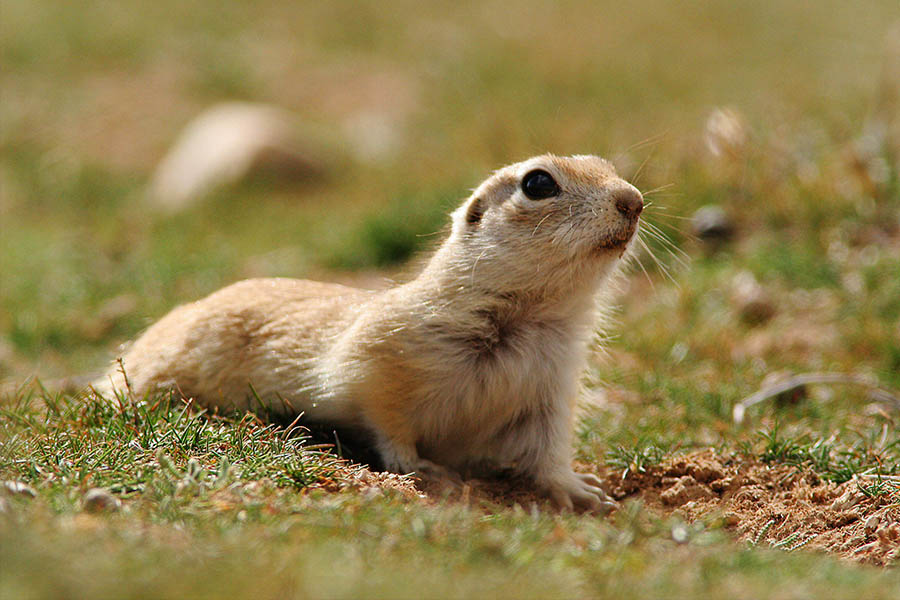 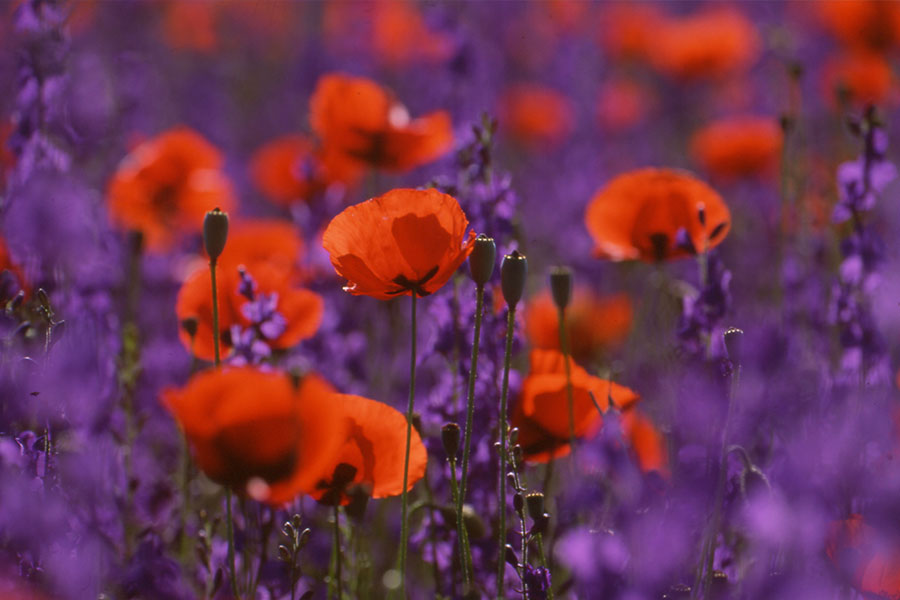 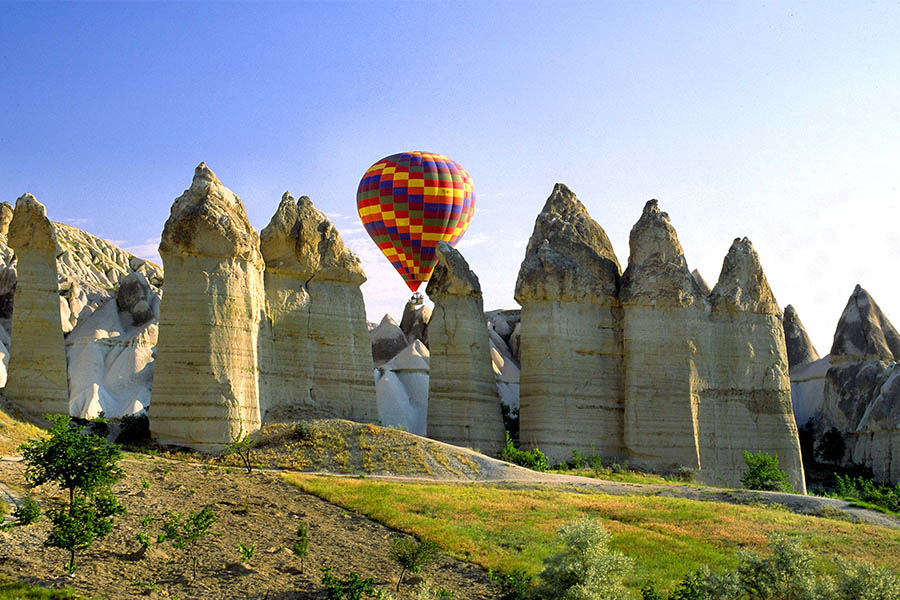