No other river has been the topic of songs, has been painted and travelled equally frequently. Despite this it still seems to be true today what the French poet Victor Hugo once said about this river – the Rhine is a river everybody talks about, nobody explores, everybody visits but no one really knows.

It is the second longest river in Central and Western Europe after the Danube.

Medieval castles, important industrial sites and lush vineyards this is what river Rhine is famous for.

This river however is much more than what man had made it. Even though man have settled next to the river and the stream has been used as means of transportation for thousands of years, it´s banks still host a stunning variety of wildlife habitats. Alluvial forests, roaring waterfalls, steep canyons and sunny slopes flank the river along its some 1230 km. The variety of habitats is the reason for the large biodiversity along the stream. This two part mini-series follows the water against the stream.

Starting at its Delta in the Netherlands it runs through six countries until its place of origin in the Swiss Alps. This film about the Rhine is unique because of its focus on the Fauna and Flora that exists alongside the stream. Beavers and Seals, Capricorns and Lizards, Wild boar and White-throated dipper are among the animal stars of this film. 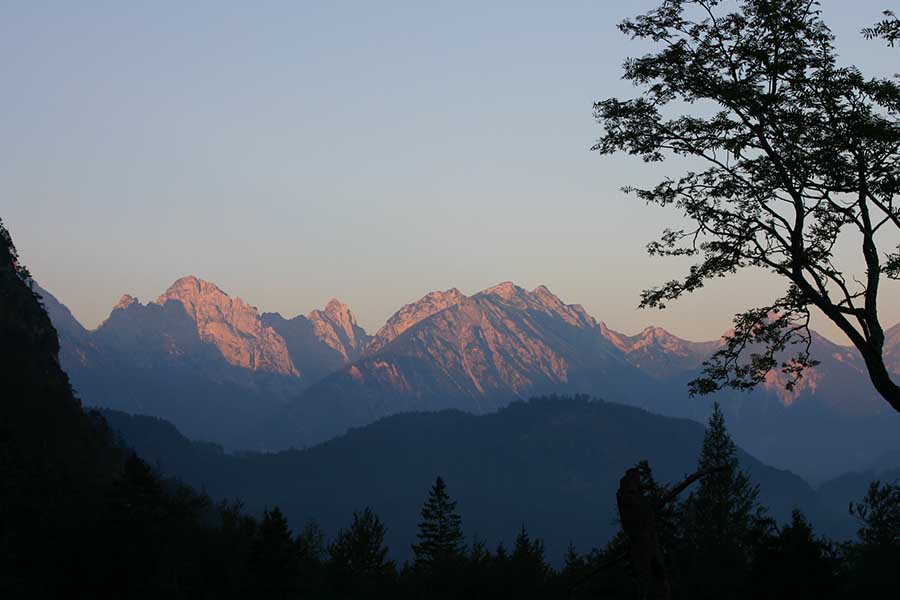 Produced by nautilusfilm GmbH for WDR in collaboration with NDR, DocLights, BR, ARTE and ORF 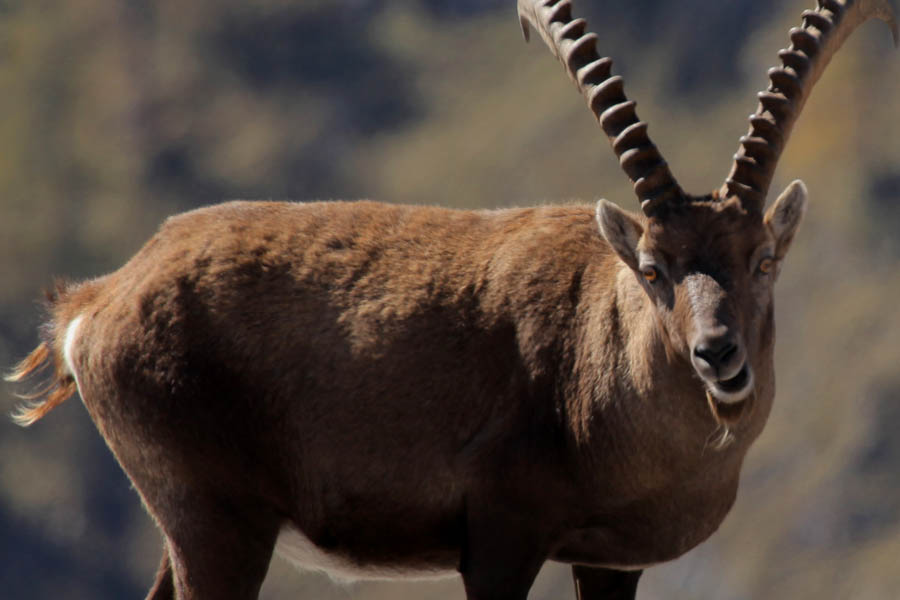 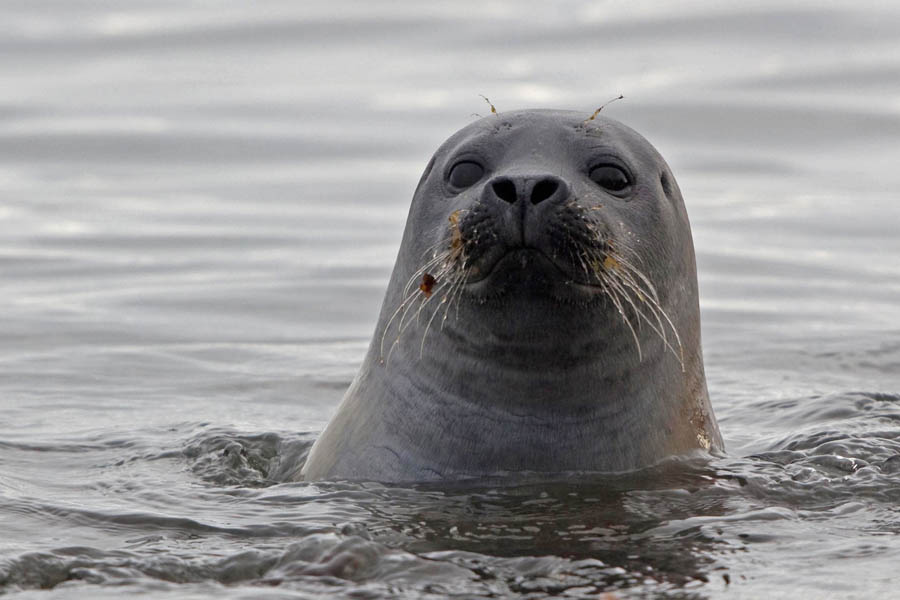 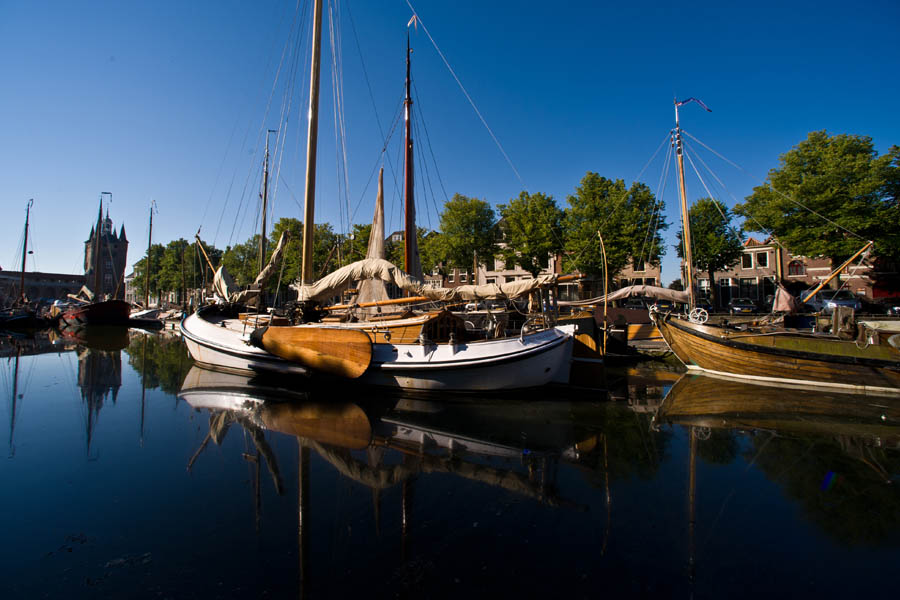 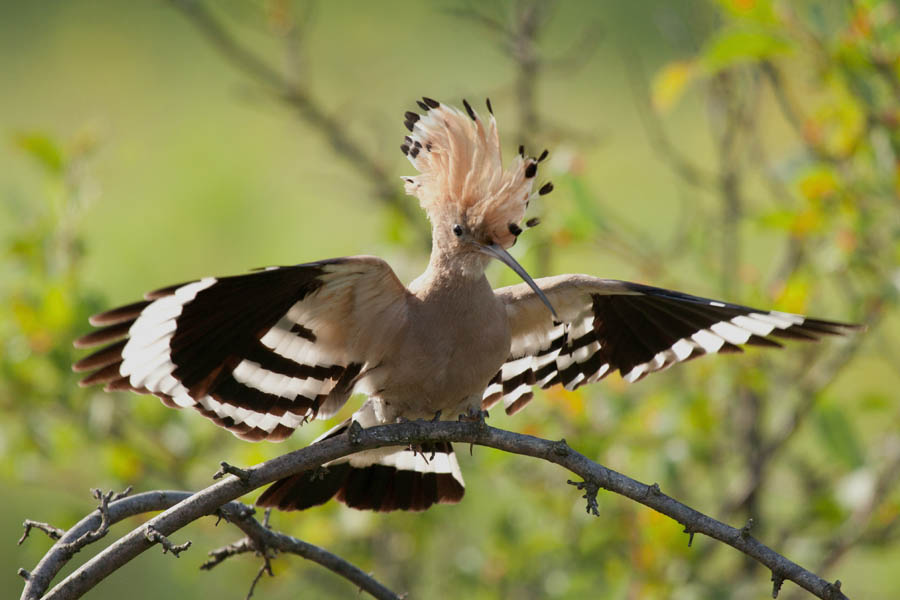