Tiny pharaoh ants paralyze computer systems and bring deadly germs to some hospitals; Vietnamese pot-belliedy pigs roam Dutch nature reserves; the squirrel is troubled by its cousin from America and more than once fishermen in Europe have had an Amazonian piranha on their hook. The list of "aliens" kidnapped by humans is long.

For example, billions of tons of ballast water, from the belly of freighters and tankers, enter the ports of the world's oceans every year. It is difficult to estimate the number of organisms that have been transported with it; including toxic algae, predatory jellyfish and annoying crabs. The Brown tree snake accidentally reached the island of Guam in the 1940s.

The Brown tree snake ate every vertebrate that crossed its path until the forest fell silent. An ecological disaster: 5,000 snakes per square kilometre – the highest density of snakes in the world. A spooky side effect: Since the birds have disappeared, spiders and insects can reproduce unhindered. And some spiders have quickly changed their behavior because of the absence of the birds.

The appearance of invasive species worldwide is a hot topic. The damage to the economy and nature is in the billions every year. This film provides science-based eco-horror, in an entertaining package. 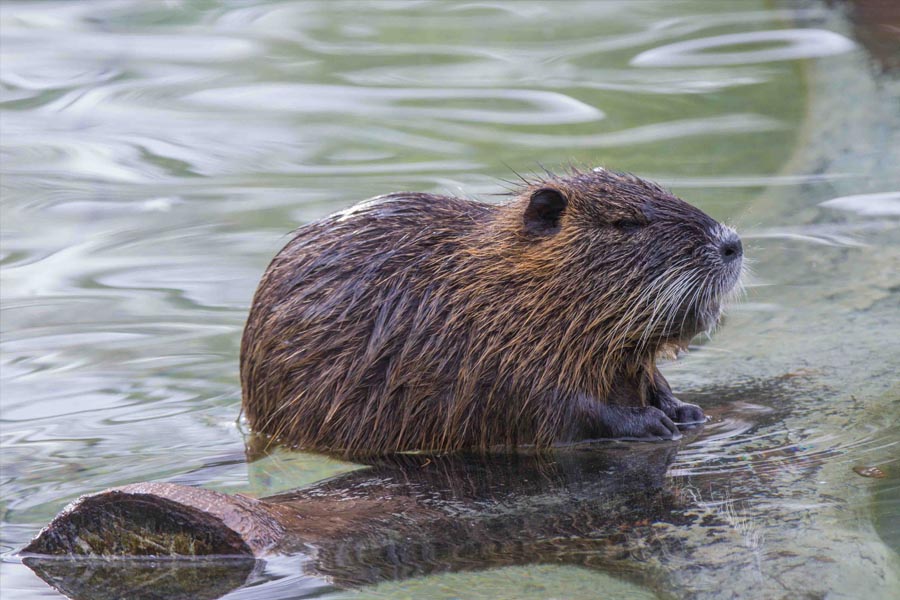 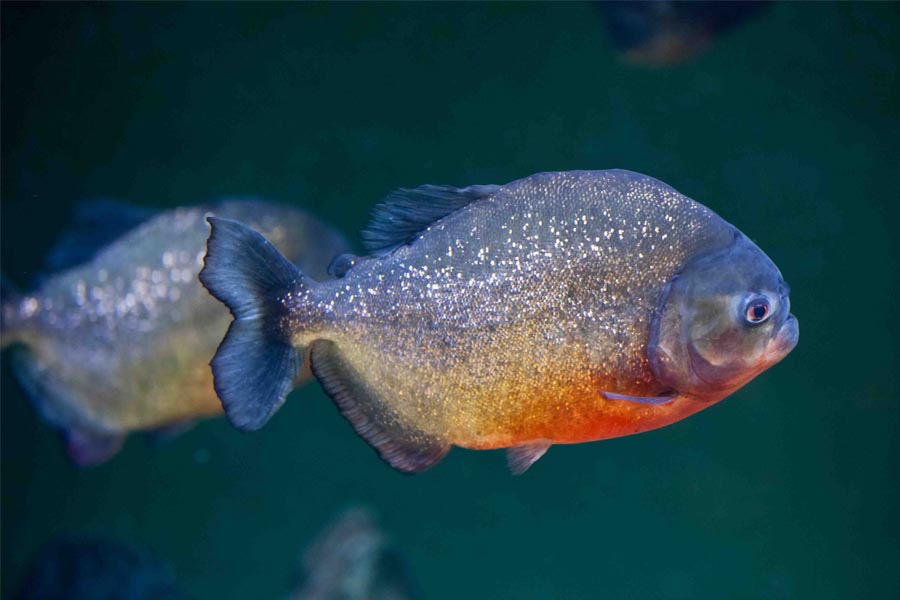