Ever since man has been farming the land, he has tried to get rid of these clever fellows. An unpromising fight it seems. They feed on his grain out on the fields and later when the corn was harvested they continue in the granaries. But these obnoxious subtenants are a minority, most of our mice live out in the wild, in the mountains, on meadows and in forests. From steep alpine hills, where a dairy is a Shangri-La to mice, down to varicoloured deciduous forests, where apodemus sylvaticus builds up stocks for the upcoming winter. From the wet world of a water vole, underground to the dry and secret home of common voles, this film shows us our world from a different view. The spectator can get very close when a bumble bee in search for a new home chases away the former owner – a mouse. We can accompany a red fox hunting mice in a cornfield and we learn that not every creature (like the edible dormouse) which is called "mouse" actually belongs into this category. 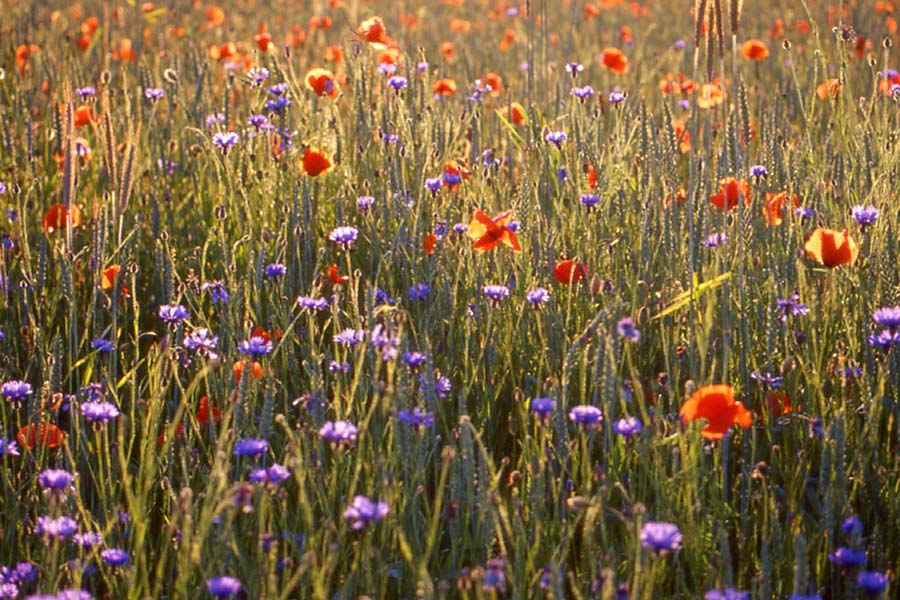 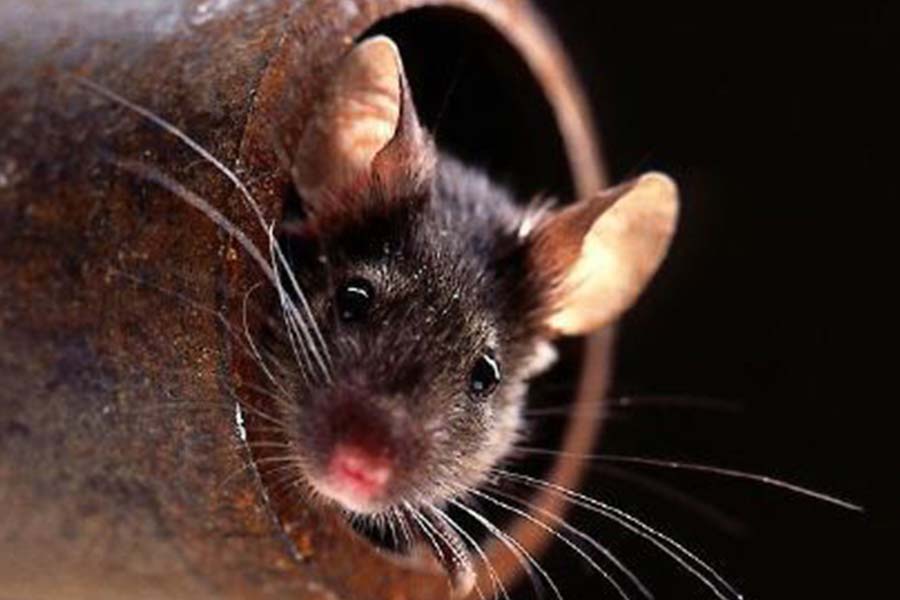