The gnawing, scratching and splashing comes from quite an amazing rodent – The beaver.

The name beaver derives from the Indo-European "bhebhrus". This means: glossy-brown. So the beaver was simply named after its color. Its incredibly dense fur with up to 23,000 hairs per square centimeter protects the beaver from the wintry cold. Once the beaver was spread throughout the northern hemisphere. It was found on almost every river. Place names such as Bebra, Bever or Biberach bear witness to this. But as early as the 19th century, only few beavers had remained in Europe. His warm fur was one of the reasons for the centuries-long, merciless hunt. In addition, the meat found its customers and the beaver horn from the anal glands of the water rods has been a popular potency-enhancing potion since the old days.

A natural, alluvial forest is a habitat created by the beaver. Formerly dense forests were cleared by the rodent – the sunlight can then reachs the ground. Areas damed by the beavers, the "beaver ponds", will turn to land over time. These so-called "beaver meadows" are home to many birds, mammals, reptiles and insects. The softwood trees in the alluvial forest are completely adapted to the beaver and its rodent activity. Especially the willows will grow easily again in Spring, even though the beaver clears them completely in winter.

Once almost gone extinct the beaver can nowadays be found again in almost every river system. Beaver ponds, beaver meadows and felled trees are again a familiar sight in our alluvial forests. The story of the beaver´s return is a true story of success in nature conservation. 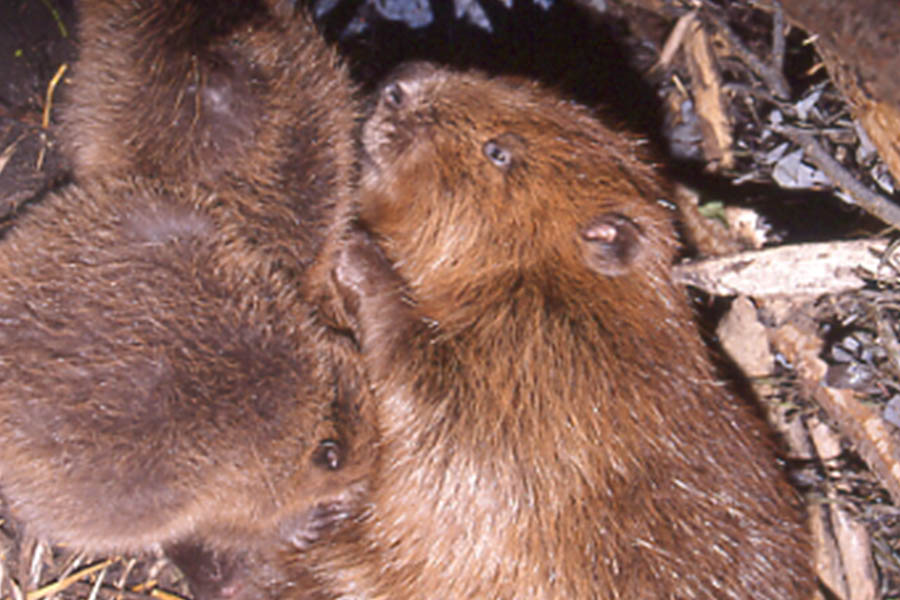 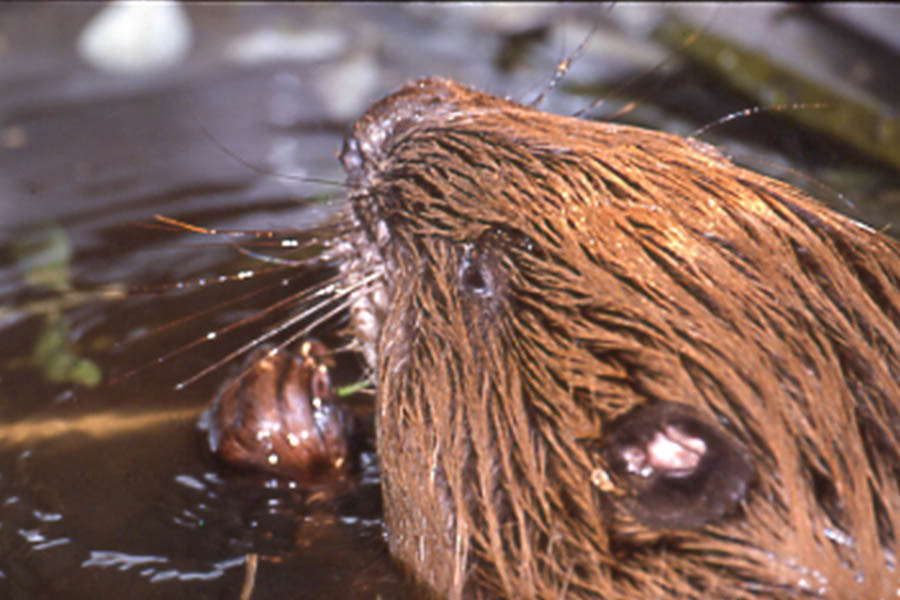 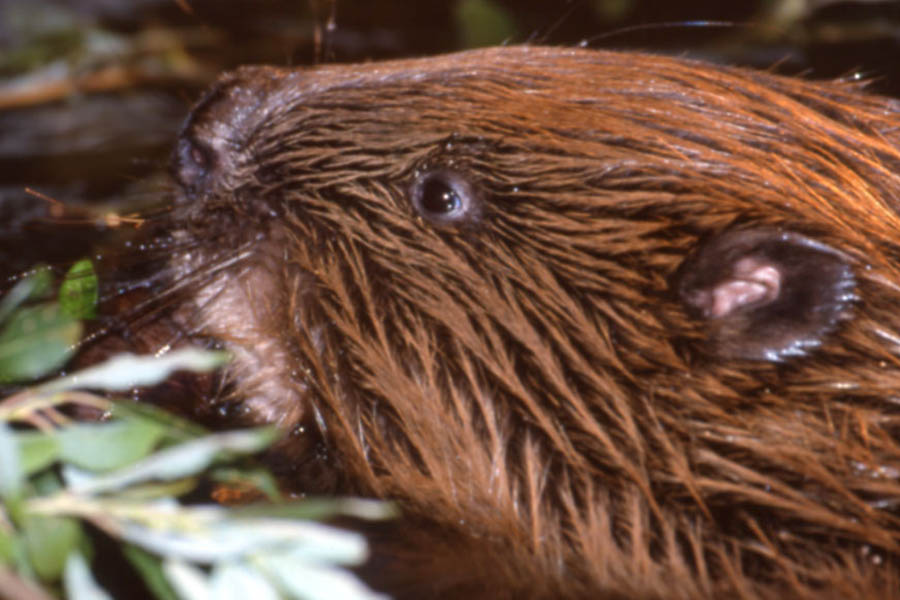