The relationship of man and bird has alway been strained and ambivalent. Fascination and disgust towards the black birds were always two sides of the same coin. The natural history of ravens – our largest songbirds – is truly captivating: Ravens live in monogamy and breed for the first time at the age of five. Their courtship is one of the most impressive spectacles in the European bird world: vertical and steep dive flights are accompanied by creaking and bell-sounding calls.

Once unrestrainedly persecuted, ravens have disappeared in large parts of Europe. The far North and the Alps were their most important retreat. Against a fantastic backdrop, you could watch the impressive flying games of a pair of ravens with their young – then as well as today.

In Europe, however, there are still a number of other interesting raven relatives. Black crows and rooks for example, which are perceived by many people as a plague. The Eurasian jay who plants his own forest, the "light-fingered" magpie and its little-known relatives, the Azure-winged magpie. Raven-birds are generally considered intelligent. But the red-billed chough could not adapt and has gone extinct in Central Europe. While the species closest related to her – the yellow-billed choug has learned to beg for food in schoolards or from hikers in the mountains. Even the smartest raven bird, the Corvus corax, has ist struggles when trying to repopulate Central Europe. The film explores the natural history of these songbirds and answers the question of whether ravenbirds really are intelligent. 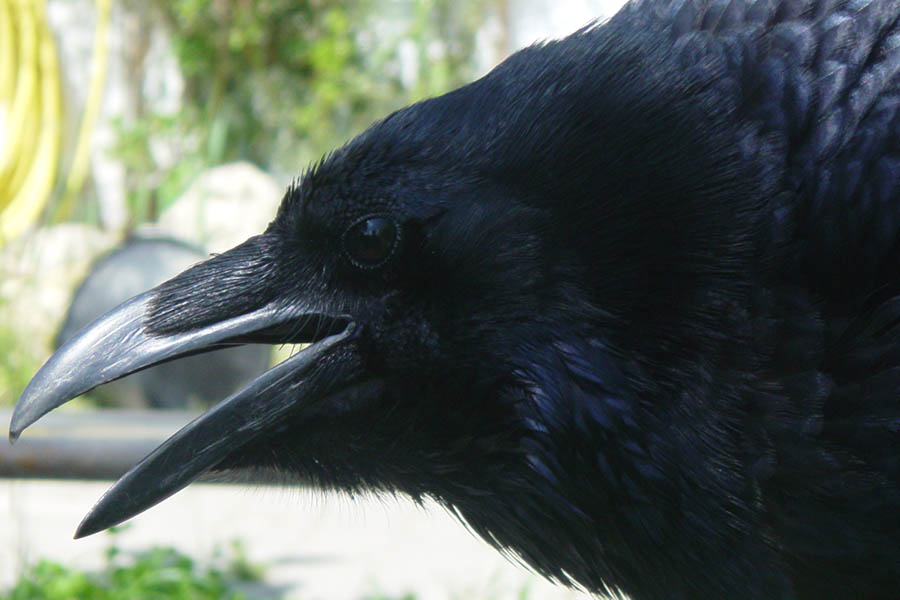 Birds of the Gods – The Raven 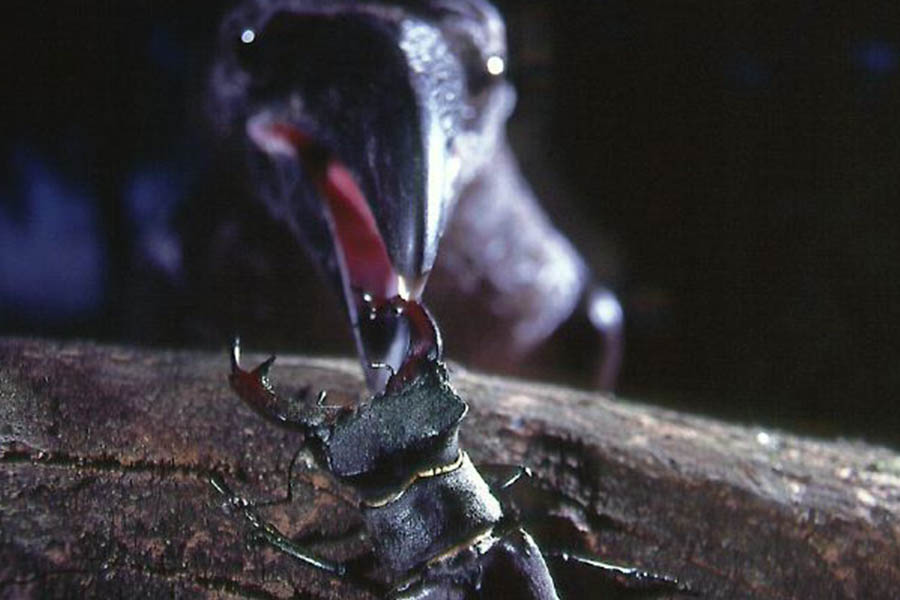 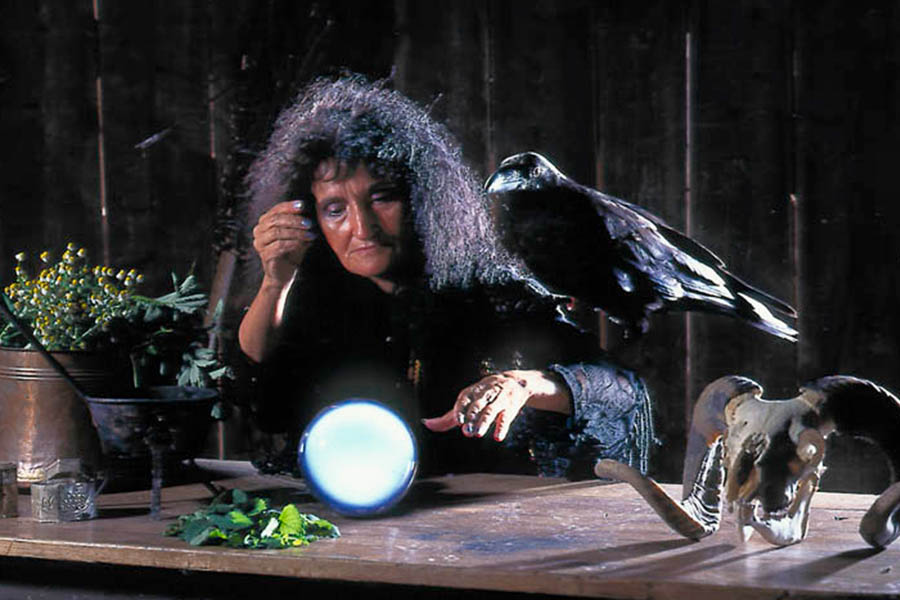 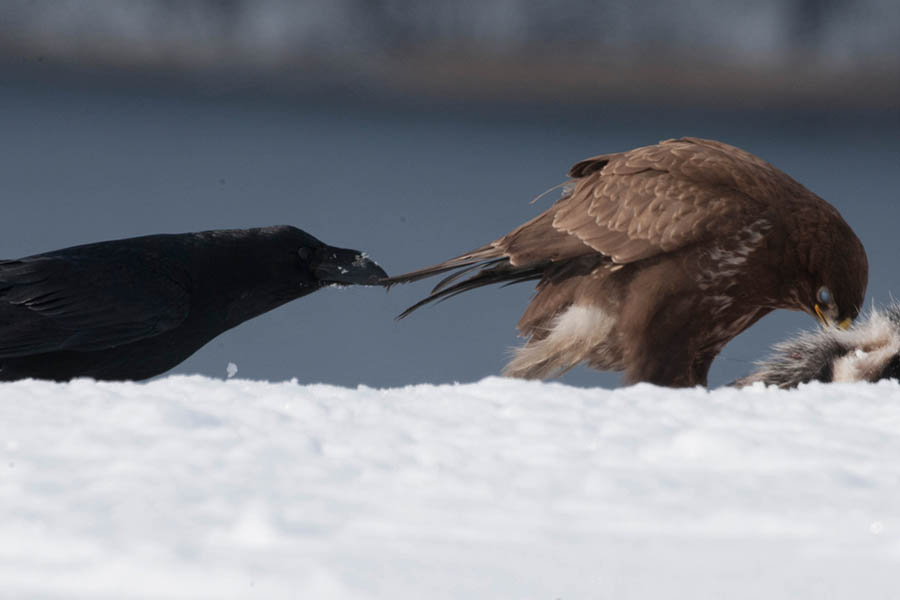 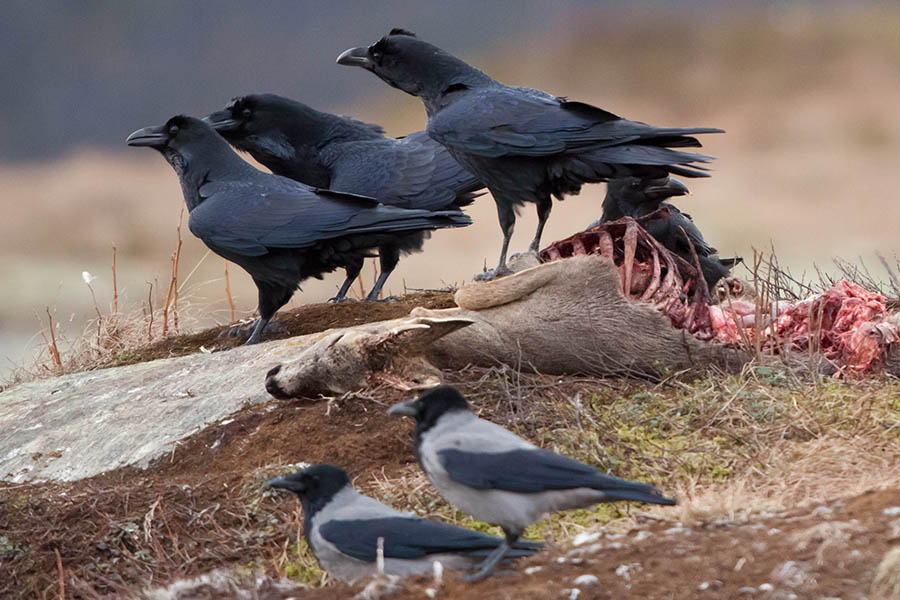