The sometimes bizarre way of life of many beetle species is in itself well suited to leave the mouths of the spectators open. But all of the possible and impossible points of contact between beetle and man make the stories complete.

Who knew that in the last century soup made of maybug was labeled a delicacy – this film brings this story to the table. After hatching the larvae of oil beetles climb onto the top of meadow flowers, waiting for wild bees to come by. They then hold on tight to the bees legs and let themselves be flown into the wild bee´s nest. Living a cuckoo´s life.

The research for the largest beetle in the world read like a thriller. Daring expeditions to the Amazon found the first beetle parts of the "Titanus giganteus" in the 1920s – washed up in the stomachs of dead fish. It was only with the construction of the European Space Centre in Kourou in French Guiana that the coveted beetles literally came to light in greater numbers. The more millimetres of body length a specimen has, the more money collectors are willing to pay.

On the expedition to the South American rainforest, another bug was brought to light. The Titanus giganteus shares its habitat with the colorful harlequin beetle. A beetle with grotesquely elongated front legs. And under the wing-coverings of the magnificently colored beetle lives a whole harem of pseudoscorpion. The tiny mite hunters free the harlequins from annoying parasites as thanks for free transportation and lodging. This film has probably the first shots ever taken of this strange symbiosis. 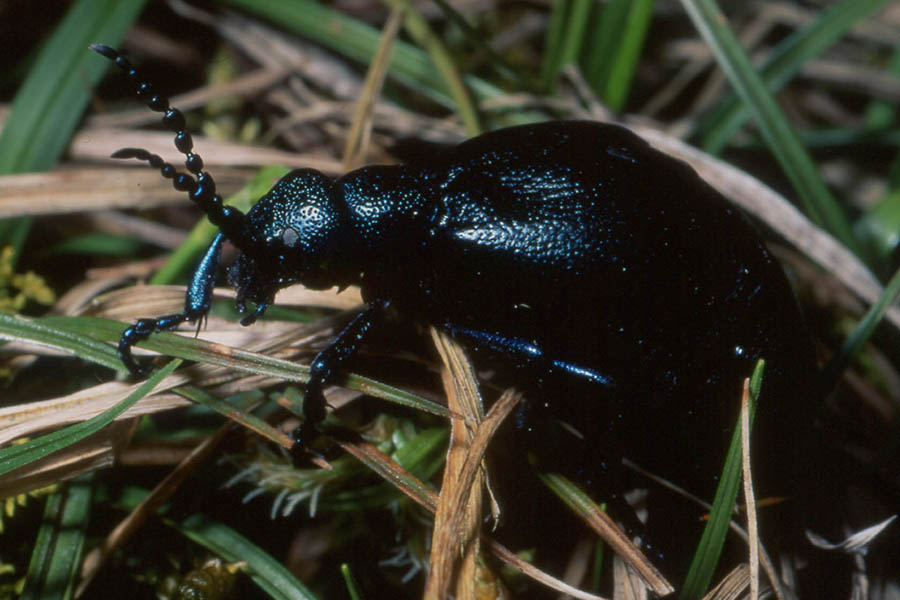 Stories of beetles and man 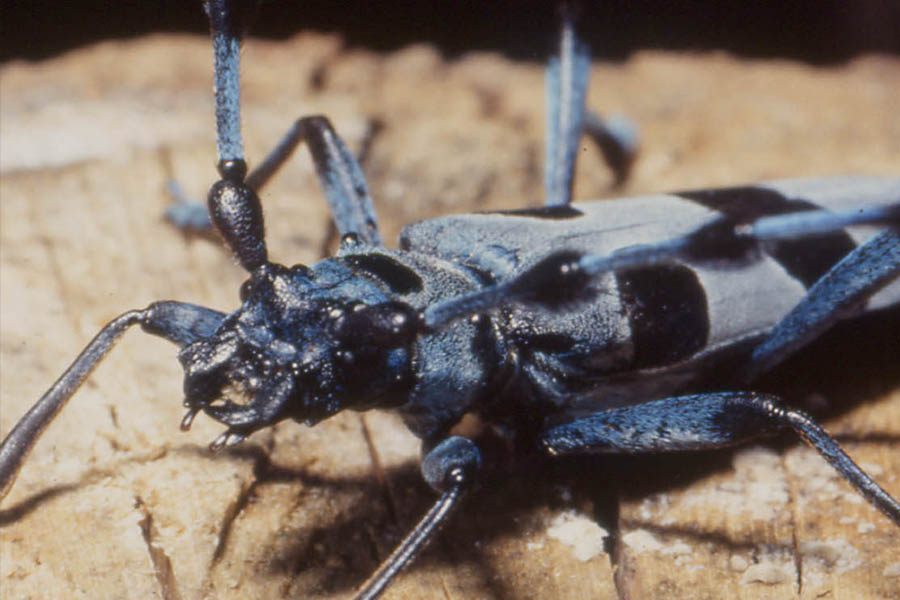 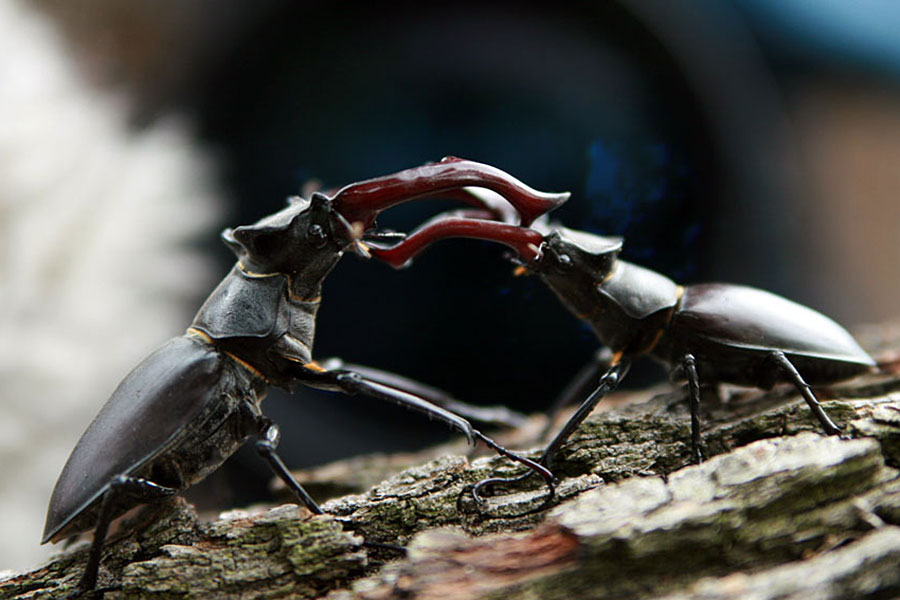 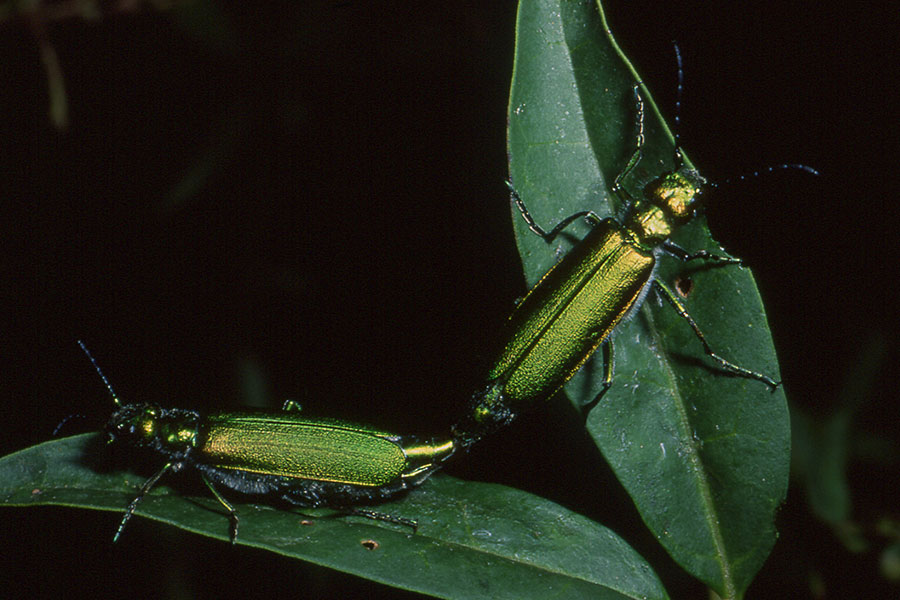