Trees reach the greatest age of all living things. They remain rooted to the same spot for hundreds of years. Innumerable animals live on and from old trees. From the coasts of the North Sea to the Alps, the film is a wonderful journey through Germany. It portraits the most beautiful veterans in the country e.g. the poisonous yew tree whose seed had germinated even before the birth of Kaiser Friedrich Barbarossa and before Henry I’s ascension to the English throne in the year 1100 or the so called 1000 years old oaks, the closer look revealed them not being any older than 700 years at the most. Some of them were used as court and gallows oaks in former times but luckily have long since gone out of fashion. Many of the veterans are close to an end, but each one of them has produced millions of seeds and now their descendants rely on man. It is up to us humans to give those that survive sufficient space and the time to grow old. Maybe 1000 years old. 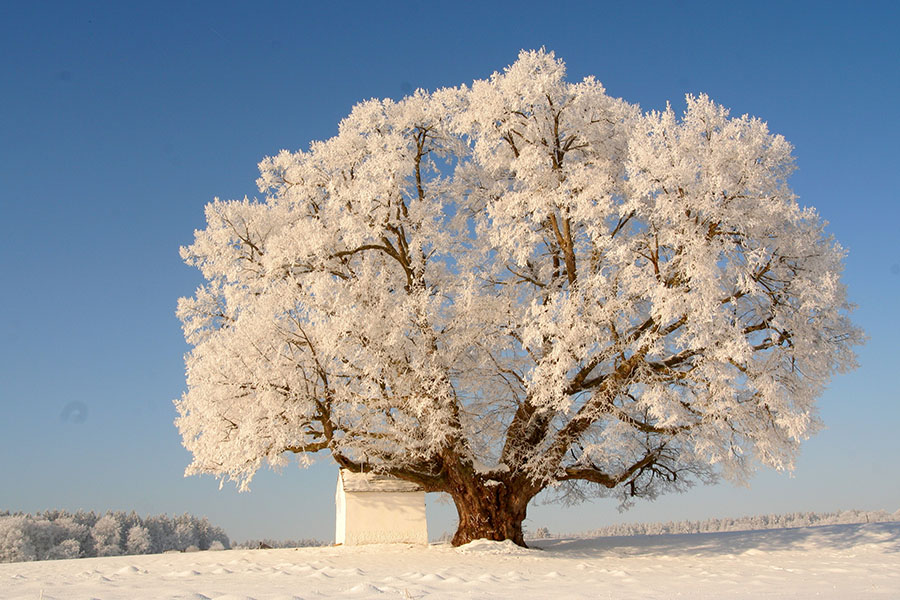 Distributed by Off the Fence B.V. 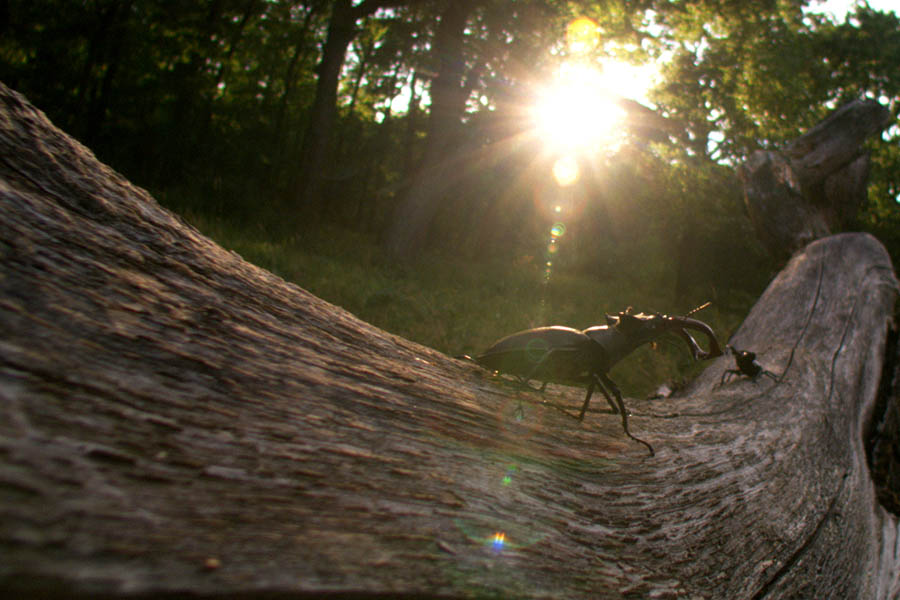 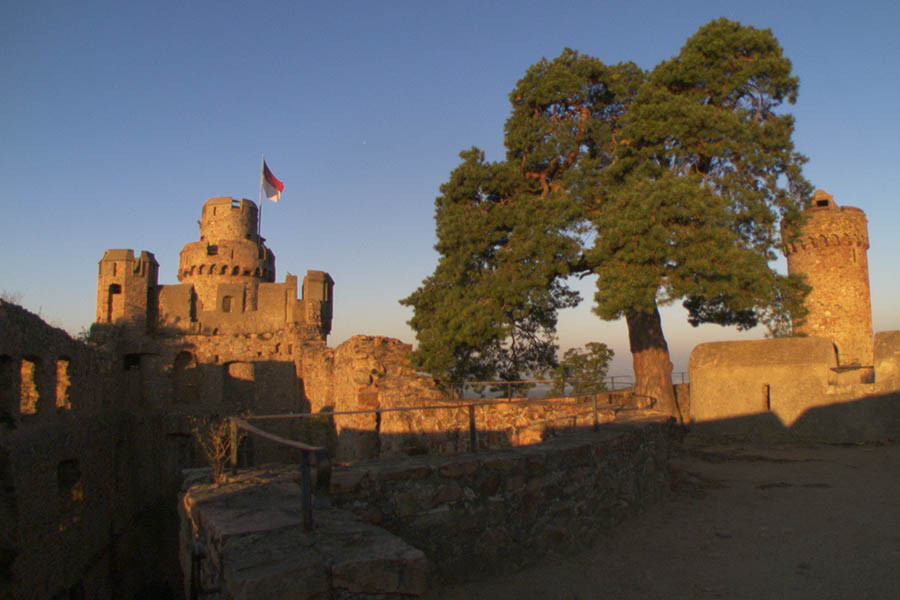 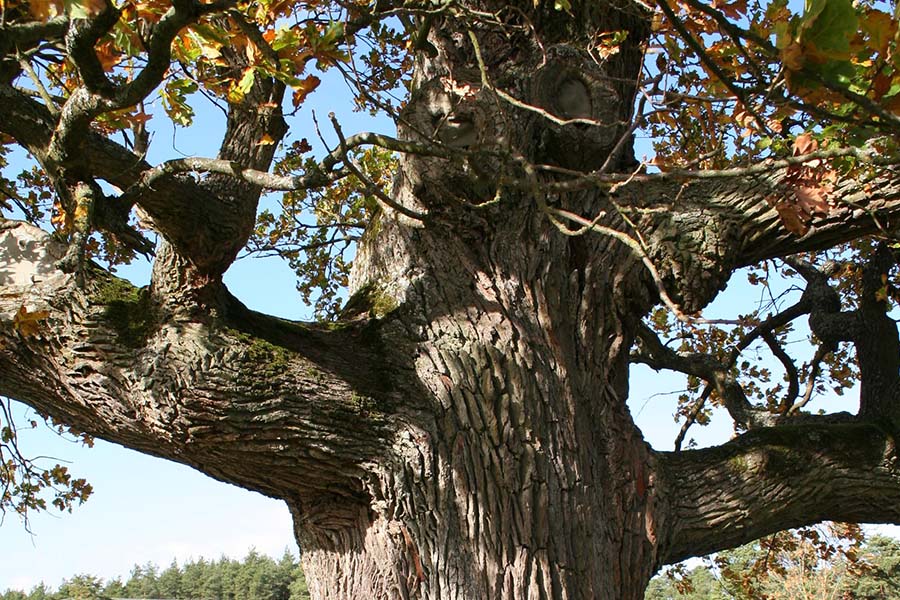