Today, the last wild donkeys are fighting for survival, and even some of their tamed descendants, are now listed on the "Red List of Endangered Pet Breeds" – despite the long history of the animals together with humans. Donkeys were domesticated in the Nile Valley as early as the 4th millennium BC. Once upon a time, the noble ladies of the Orient rode on colourfully decorated donkey of the highest price range. Mary and Joseph traveled to Bethlehem with a donkey, and when the baby Jesus was born, a donkey stood next to the manger. At the beginning of the 20th century, the donkey became less and less important to us. His biggest competitor was first the bicycle, then came the automobile. But donkeys are still in use in the Orient and the Occident, they work hard and carry patiently what is imposed on them. And recently, the donkey has even made a surprising comeback with completely new tasks: As a pet and a hiking companion and even as a therapist. The film follows the donkey's long journey from the wild animal from the desert to the companion of humans and looks into the matter if donkeys are really literally stupid or – quite the contrary – rather intelligent. The film begins with the wild Somalian ass in Africa. And then continues with some of the most interesting donkey breeds, such as the giants of Andalusia, Catalonia and the Poitou, and shows how diverse the world of donkeys is. 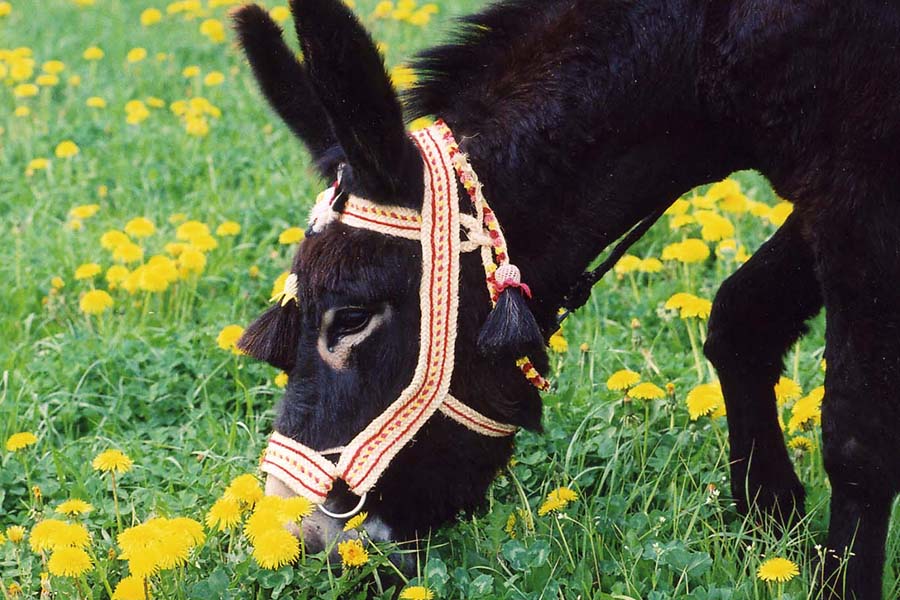 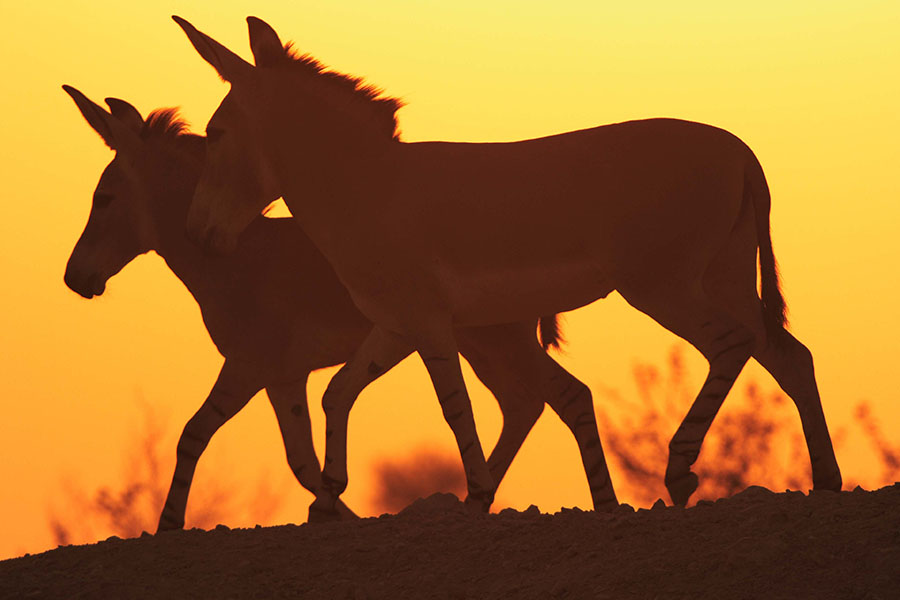 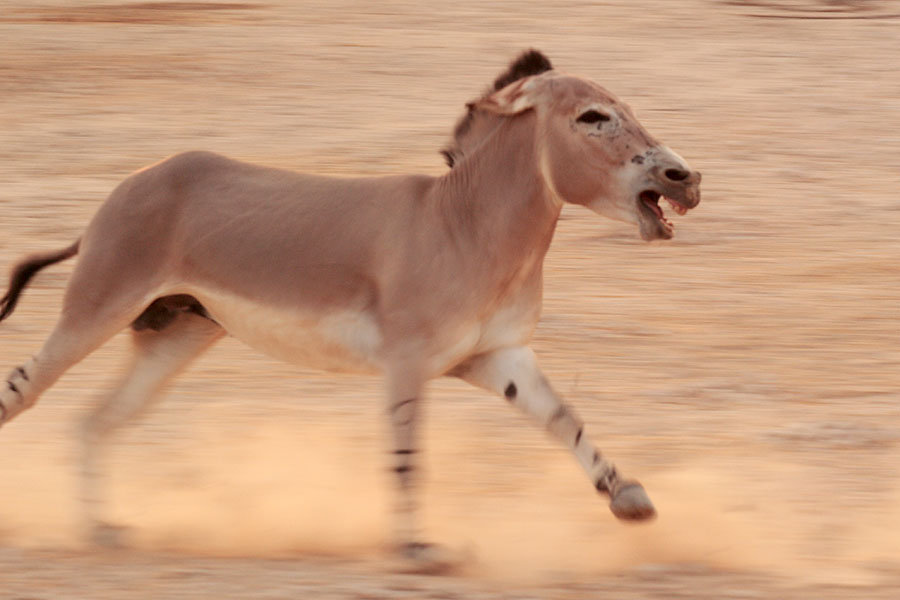 Back to projects televison and streaming