Now, at the beginning of the third millennium, she has a resident again. Its new owner, a songwriter, likes to sit in front of the fireplace in the Knight's Hall and traces events in the old castle chronicle long back. He reads about turbulent wild boar hunts, noble knights, witches and a murder in which the fire salamander plays an important role. In the 14th century, the formerly ramshackle fortress rises above native oak forests – full of wild animals: deer, bison and wolves. Falconers still have the opportunity to hunt hazel grouse and brown bears roamed the forests.

When the new lord of the castle roams the castle and its surroundings he stumbles over a marten and startles a Little owl, a fox or a kestrel. He observes fighting stag beetles or observes edible dormice breaking and entering the pantry of the castle´s kitchen. He also takes a look into the nursery of the fire salamanders, who have lived here for centuries. Thus a comparison is drawn between the understanding of nature of the people in the Middle Ages and the people today. We ridicule the people of the Middle Ages for their superstition. The fear that the salamander, for example, triggered seems to us to be ludicrous. But every age has a certain image of its environment. The fire salamander has always been what it is – a harmless amphibian that luckily today is simply considered a creature worthy of protection. 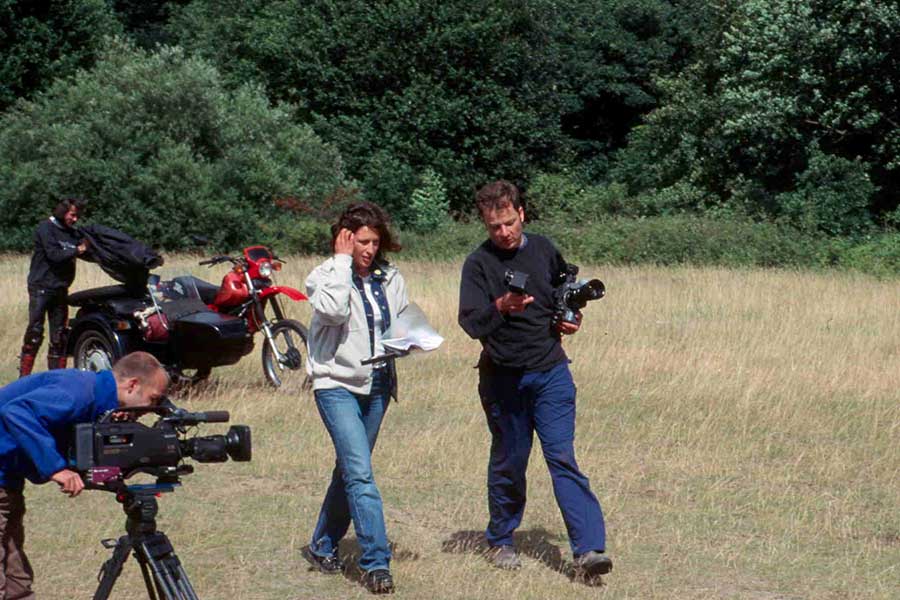 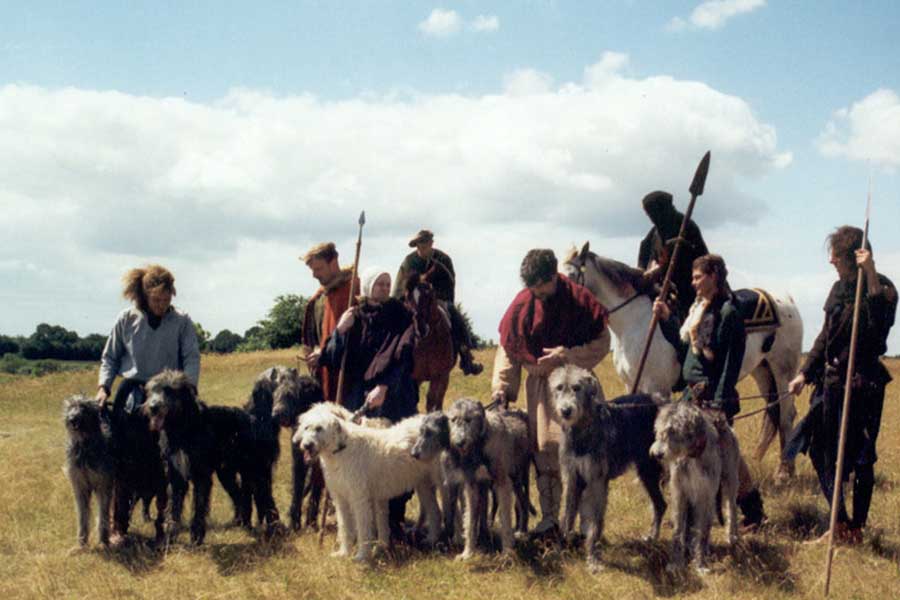 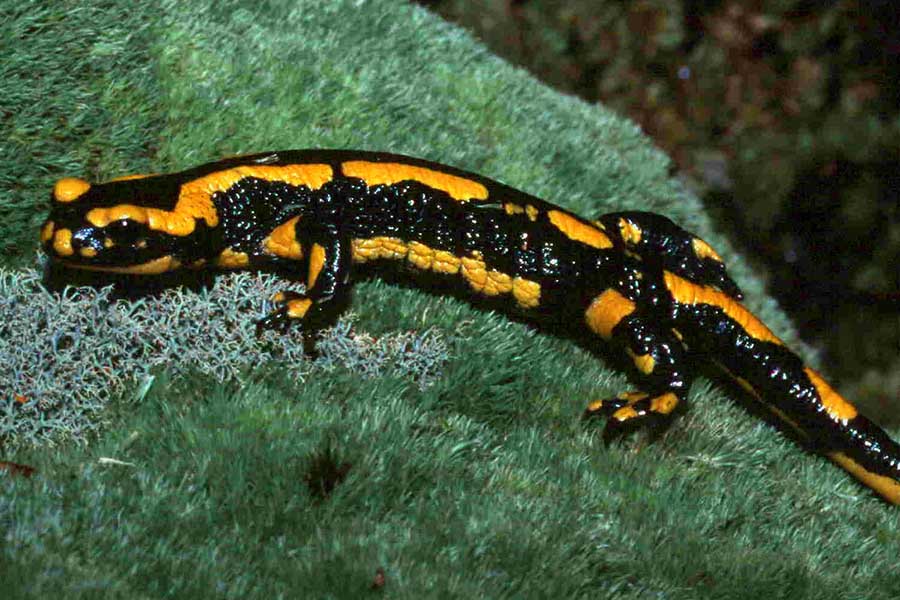 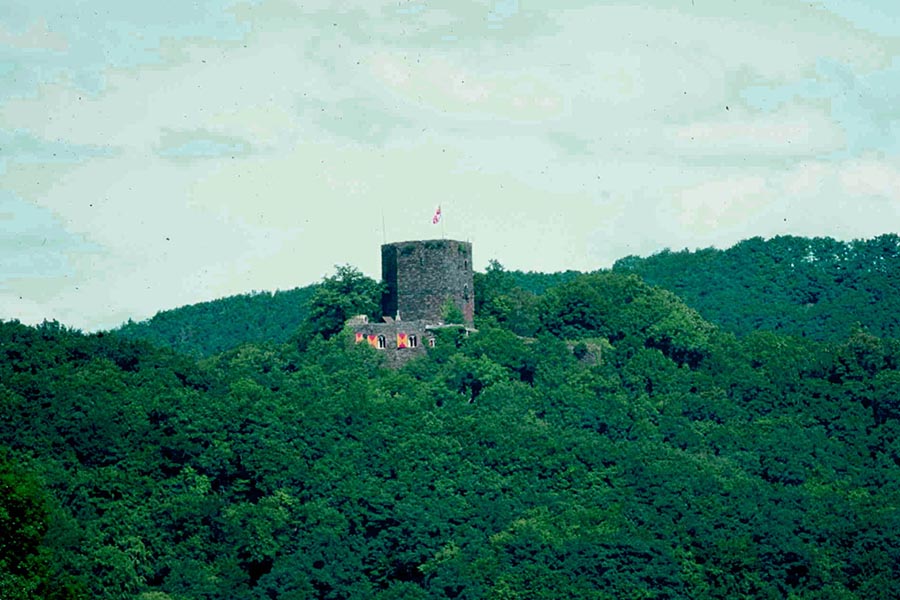 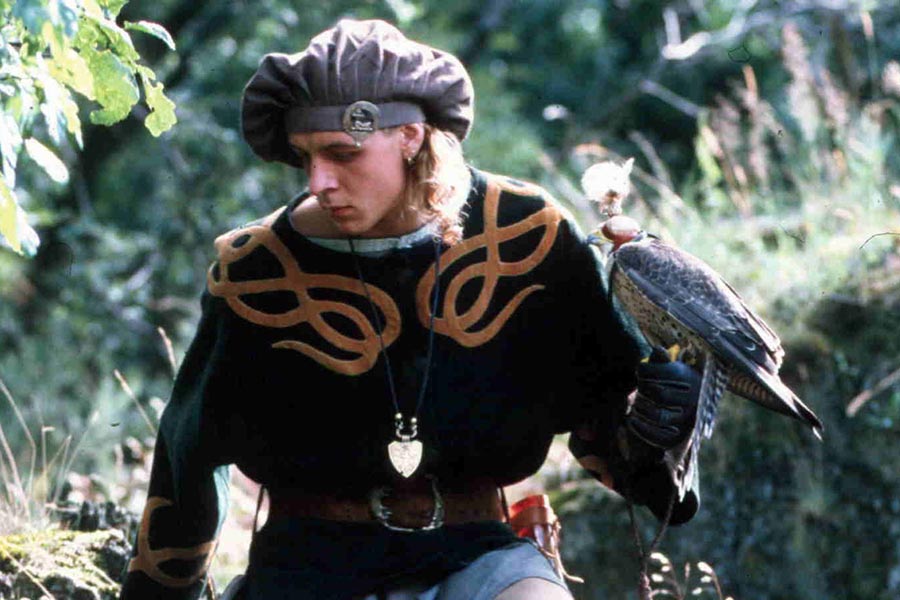